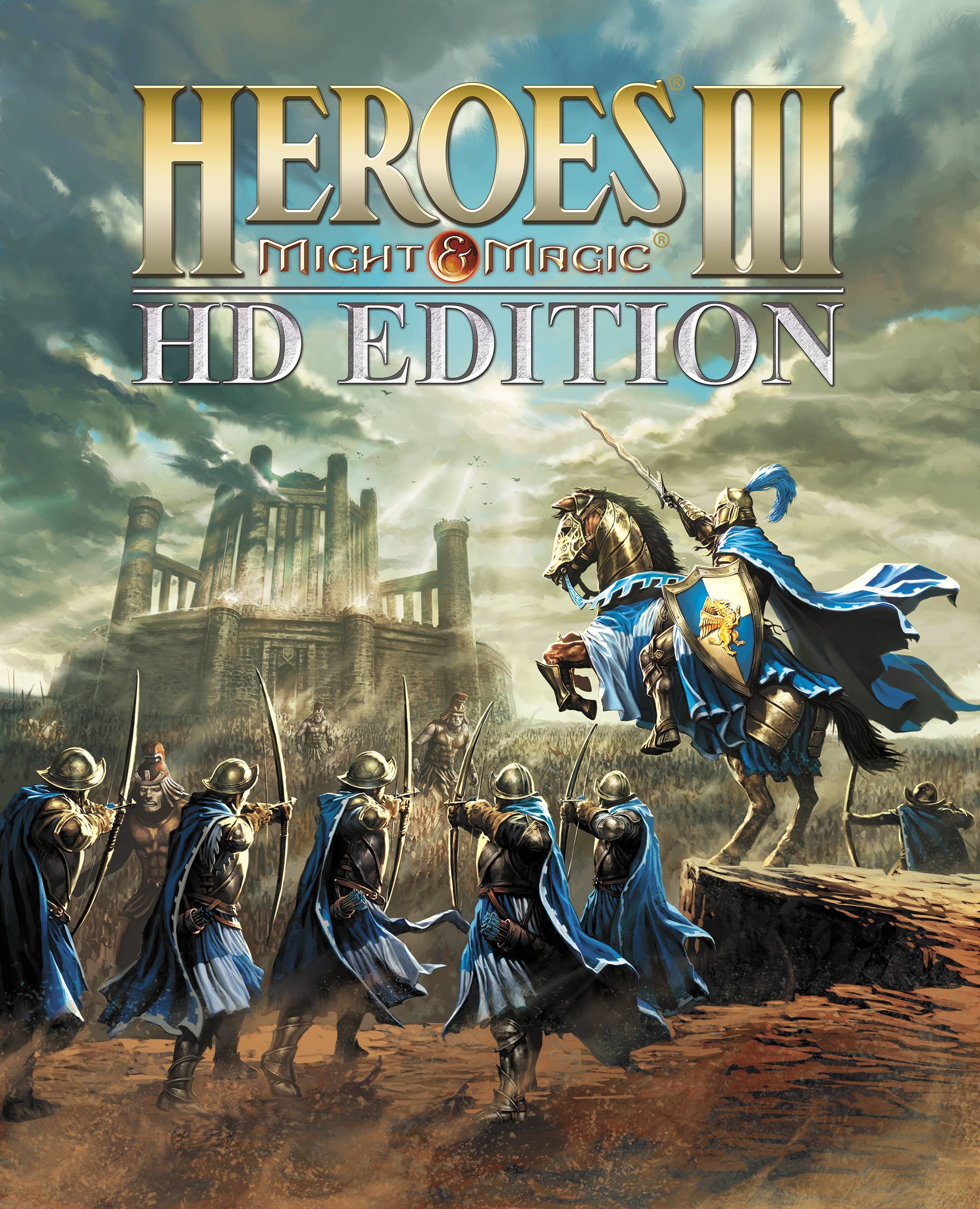 We have come to believe that heroes are forever fighting against something greater than themselves. In the heroes book by George R. G. Goethals, we find that the term “hero” does not refer to a category of people, but actually to a quality of mind. A hero is an independent, honest, upright, and self-respecting human being who, faced with adversity, consistently combats through deeds of courage, ingenuity, or strength, in the face of adversity. Thus, like other formerly exclusively gender-specific terms, the hero has become commonly used to describe any human male, although in modern usage only woman can be described as a hero.

Heroes are normally known to have a sense of morality or of right and wrong. Just as a moral standard of any person is higher than that of another person, so is the standard of heroism. A hero will strive to do what is right, and he will expect others to act in the same way. He will not hold himself responsible for the acts of another, but, as a rule, he will regard moral goodness and rectitude as more important than personal happiness.

Modern heroes have helped to save many lives sometimes even more than the dead themselves. Heroes go to war not out of a desire to kill others for personal gain, but out of a commitment to a higher good. This higher good may be to the benefit of the community, society or humanity in general.

The need for heroes is, therefore, great. We need heroes to watch over our interests, to guide us when we are confused or in trouble, and to do great deeds that give us confidence and hope. Our need for heroes is therefore not new. It has been shaped by the progress of mankind.

How do we make sure that our children have heroes? We need to give them the opportunities of taking up and developing the qualities of heroes. The first step in this direction would be to encourage them to see and read books about heroes, and to learn about them from an early age. This would give them an environment in which they would learn to identify with and imitate their heroes. Encouraging your children to see and appreciate great literature about heroes and to learn about the legends and myths of other cultures is an important part of fostering their essential sense of social justice and fairness. All children should know and love the classics.

For my students, reading classic literature like the Book of Ruth, the Bible, and other classic works helps them to develop their appreciation for justice and for the courage it takes to undertake difficult tasks. Reading also gives them a vivid example of how heroes lived and died. Students who learn to respect heroes will be those who goeth beyond the call of duty and persevere to accomplish noble things. Hopefully, all children can learn to show respect to heroes, and to admire and follow the examples of great heroes.